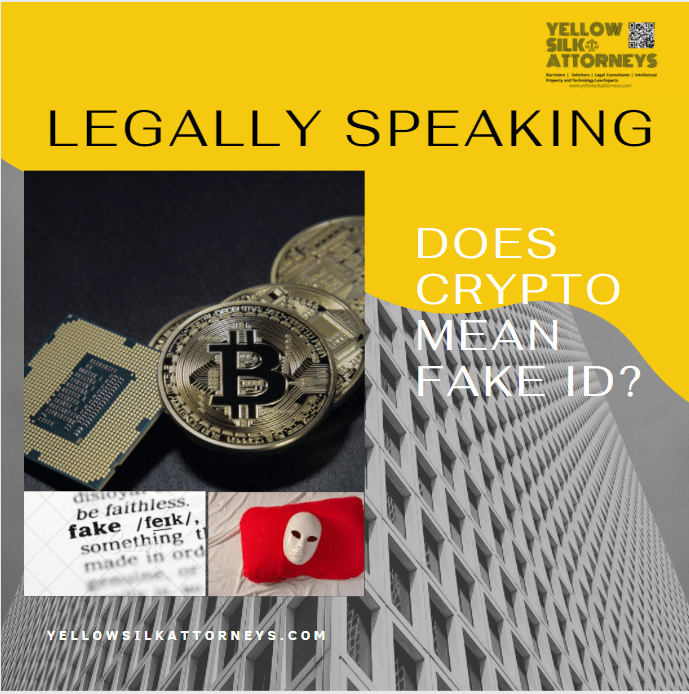 The earliest adopters of cryptocurrency indeed took place in the dark web where anonymity was the greatest currency. However, as in many things, the strangest places and circumstances birth objects of value – think of the accidental discovery of the X-ray, The Internet started from Arpanet which had military origins; the GPS had military origins as well, whereas human flight and aviation became as advanced as it is today due to the development of the aeronautical industry by the military. Since the turn of the new decade, cryptocurrencies are fast becoming mainstream. There has been a massive movement away from the cover of the dark web for cryptocurrencies. Value chains have been created, central banks and traditional financial institutions have had their monopolies challenged, the bottlenecks and limitations that plagued the transfer of money across international borders – both as a unit of exchange and as a store of value have been blown out of the water by cryptos. Suddenly, the whole world is buzzing.